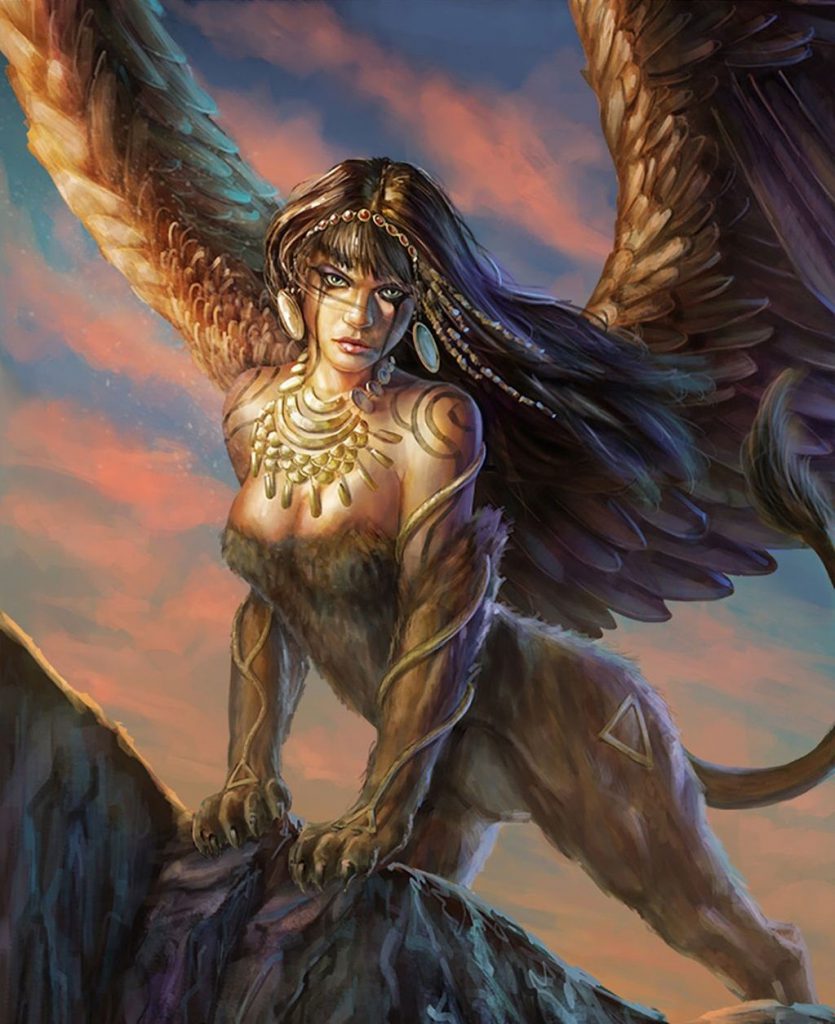 After a discussion the party decides to travel north east to see what happened to the expeditions. Ivar makes an estimation that it would be about 150 miles going around the mountains and 110 miles going directly through.

With that said the party decides to ask “The Buyer” for help in getting supplies for the long journey. The Buyer says supplies are limited but given 24 hours they can whatever needed as long it fits in the chest.

The following day after gathering their supplies, they depart on their long journey.

During their travels the party spots movement behind a snow bank. Upon inspection they are ambushed by two Yeti. One of them is oddly wearing a shoulder bag. They yeti runs when the party shows no fear.

The party hits the base of the southern peak of the mountain range, this signals them to follow the base north. Talos mentions the rumors that not all the gods are behind the Divine Gate.

During the travels the party spots the River Inferno at a distance. They marvel at the stark contrast of the river of lava and the surrounding cold areas. Talos speaks of the river that it may have a connection with the plane of fire.

Exhausted from the long trip, the party finds a cave, along with tracks that go into it. Talos remembers the area as the cave they entered but he claims not to remember anything after that, only that his companions were frozen and he tried traveling back to Balenpost. He does remember that they needed to go through the cave to get to the other side of the mountain range.

They enter the cave and it goes for miles, they end up in a large cavern. At the other end, stationed, is a gynosphinx, a large winged lion with a head of a woman. She introduces herself as the guardian of the pass instructed by Auril. She identifies each of the party members and asks them to choose between the trial of wits or the trial of might for them to proceed.

After a harrowing battle on another plane of existence the party passes the test. They return to the previous cavern and see the wall in front of them dissolve as the cave continues.