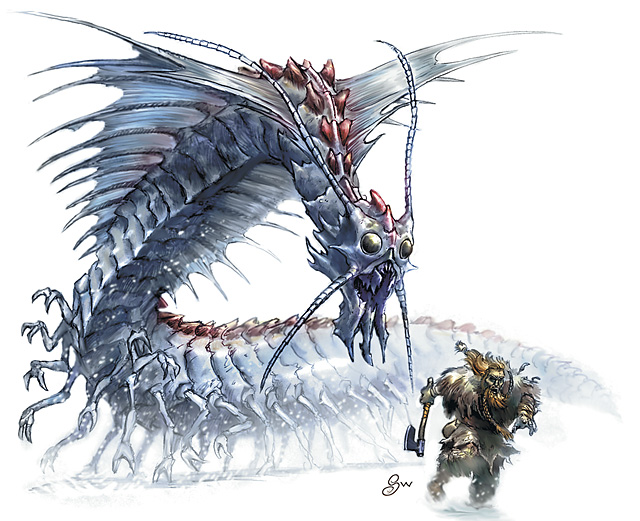 Ivar, the barbarian goliath travels to Palebank village to honor a friend who recently perished under strange circumstances. On the way he meets a few interesting people. Aithorn, a Monk lost, rediscovering the world. Halindoor, a half-elf whose on a discovery mission from the Cobalt Soul. Eventually arriving in the Jolly Dwarf Inn they meet Jackdaw, the inn’s current resident entertainer and Akoako, a veteran looking for work and adventure.

At this point these strangers seem to have a common thread. They visit Elro, the village leader, who informs them that Urgon Wenth is to be buried later that day and he’ll give them more information. In the meanwhile our would be adventurers wants to investigate the body. They go to the graveyard and get permission from Bjorn, the funeral director to take a look at the body. What they find is shocking, a frozen body with no frostbite. After speaking to Elro they find that a local, Tulgi, is also sick.

The party decides to go to Urgon’s cabin, which has been ransacked. Halindoor finds a receipt of a list of various items that Urgon sold to Pelc’s Curiosities about two months prior. The party finds tracks coming out of Urgon’s cabin and lead in the direction of Tulgi’s, they decide to head there next. After some successful persuading, a sickly Tulgi opens the door to let the party in. After a conversation she tells the party that the dagger she possesses is a part of Urgon’s items and the rest is in possession of her sister currently hiding out in Croaker Cave. She gives the dagger to Jackdaw asking in turn to leave her alone. After a hard day, they decide to rest for the night.

The next day the party with the permission of Elor decides to visit Pelc’s. They find a ransacked cabin as well as a dead Verla Pelc, the owner who seemed to also have succumbed to the illness. They then decide to travel to Croaker Cave and confront Tulgi’s sister. The party secures four horses from Elor and one from Janet for 2sp a day, buy some provisions and head out. During their travels they confront a young and hungry remorhaz. With the luck of the draw the party succeeds. Their resources drained, they decide to travel another hour and a half, set up camp and prepare to rest for the rest of the day.

PrevPreviousWelcome to the Trials of Concourse.
NextSession 2Next