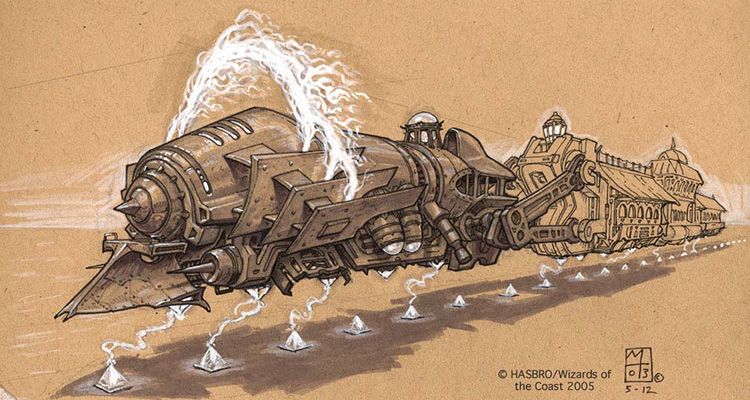 Today, Xavier Sisk called a special press conference before the council was set to vote on a controversial bill barring all non-residents from entering the city if they were not a resident before the end of the Last War. This was a bill many expected wouldn’t pass, but somehow had managed to get enough support that the vote was brought to pass. Xavier, who had been running on a strong “Make Breland Great Again” campaign, was a strong voice behind this bill. More surprisingly was the bills sponsor, Javan Tomallan, who came under harsh criticism from some supporters for its introduction.

Xaviers speech was anything but ordinary. In a long winded speech, where he talked about the importance of embracing change and bringing in immigrants, he revealed the biggest bombshell of all: He is actually a changeling. While many reporters were quick to fall under his spell, this reporter for one was not convinced. Neither his words nor the political doublespeak of his communications director can hide the fact that we may never know the truth about Xavier, and whether or not he has been recently replaced. Given the change of heart in his policies, this reporter intends to set out to discover the truth.

During the actual vote, Javan Tomallan revealed that Xavier had kidnapped her child and turned her into stone in order to blackmail her into supporting the bill. She was joined by a few others, accusing Xavier of the same tactics. This is obviously nothing more than a smear job against the Xavier we have come to know and love, and this changeling is doing nothing more than attempting to undo the progress we have made in recent months.

The new Xavier and his body guards quickly made a mess of the chamber, fleeing from the scene, turning guards into sharks, and even questioning the authority of the Lord Mayor himself!

In a statement made after things settled down, Lord Mayor Cathan ir’Demell declared “Despite the chaos of recent events, I can confirm that after an inquisition in league with the Silver Flame, Xavier is and has always been a Changeling. Chalk up todays events to nothing more than a political stunt, intended to draw eyes to his message, which we all need to take to heart. Change is good, and it’s time some of us intend to embrace change a little more than we have been.”

Obviously, it seems that whatever conspiracy is going on here is deep enough to involve those at the highest levels of government. We need to stay vigilant, citizens, and uncover the truth!