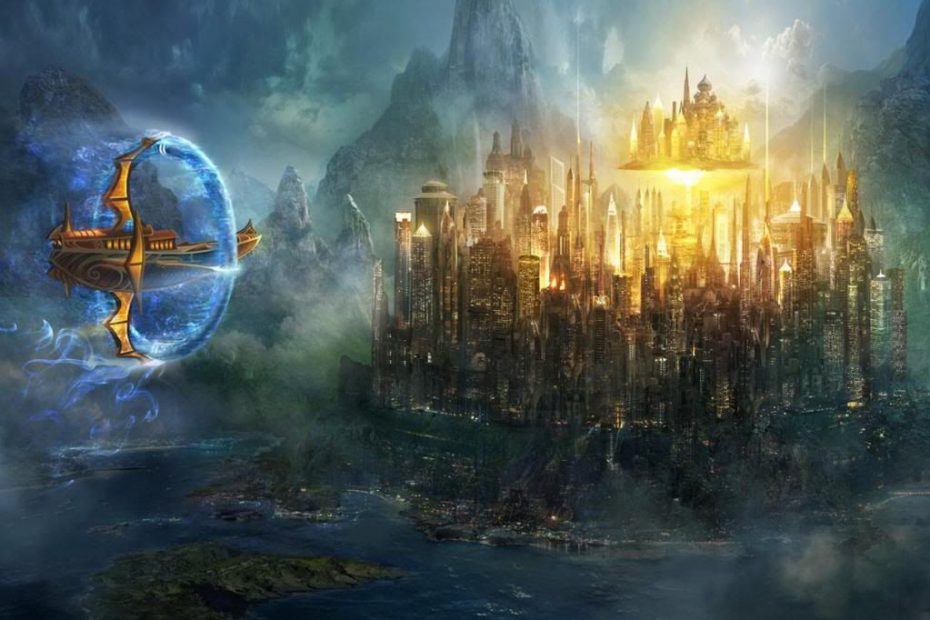 Xavier Sisk, the newly elected politician from Lower Dura (elected during a special election after the recent outsting and arrest of Ilyra Boromar), has seen crime rates dwindle in recent months since taking over. He has openly attributed this to running out the Boromar crime family from Sharn, any many once prominent members are now behind bars awaiting trials.

With his platform of returning Breland to its former glory, he has gathered a lot of public support for what is traditionally a district without much prestige. Time will tell if he can continue to put things on the upswing.

Earlier Today, Xavier gave a speech with Watch Commander Harkins, both are promising a big change coming in the near future. While neither would go into specifics, Xavier is touting what he calls a “Final Solution” for the safety of Sharn against criminals hellbent on destroying the fabric of our society.

This reporter, for one, can’t wait to see Xaviers plans. The same cannot be said for some council members. Councilmember Hruit went on record saying “I have seen the proposal laid out before us, by Councilmember Javan, and I must say this is the biggest disgrace to have come across my desk. I will do what I can to put a stop to it.”

Through sources in multiple offices, it seems whatever law is being planned has support split, with a few still on the fence. While not confirmed, these same sources talk about about a drastic measure that will effectively push out all Cyre refugees from within the walls of the city, along with any who have political ties to other kingdoms.